75 creative works for soul and gaze

75 creative works for soul and gaze

“A few years break was in favor of those who traditionally participate in this event, – the Chairman of the trade-union committee O. L. Kiyatkina shares her impressions. The soul sings when you look at something made by hands of the women working at the plant! And generally, I don’t even know where our women find time for this. A huge thanks to them!” 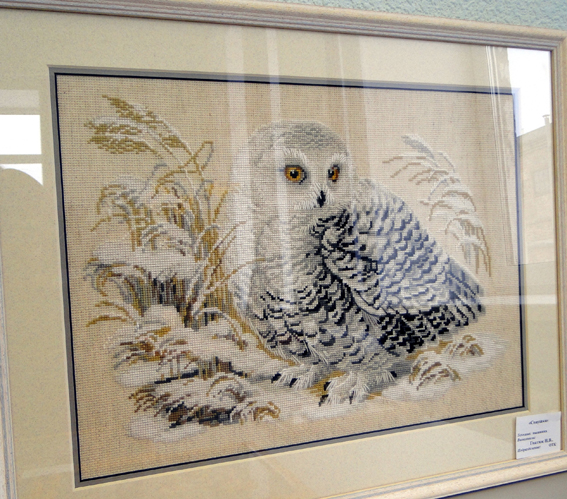 After not easy summing up, the prize-winning places were distributed as follows: Audience Choice Award was received by the TCD quality inspector in the metal structures shop, Natalia Gnatyuk and her delicate embroidery “Owl”. The third place for a chic multifaceted works was given to the employee of the Personnel Department, Lyudmila Rubtcova. The second place was given to Irina Raskatova from the Production Department for her beautiful embroidery with horses. The grand prize and the title of the most skillful needlewomen of the plant in the anniversary year, the jury has awarded to the designer, Ramilya Askarova. The painstaking self-portrait embroidered by cross stitch is amazing! 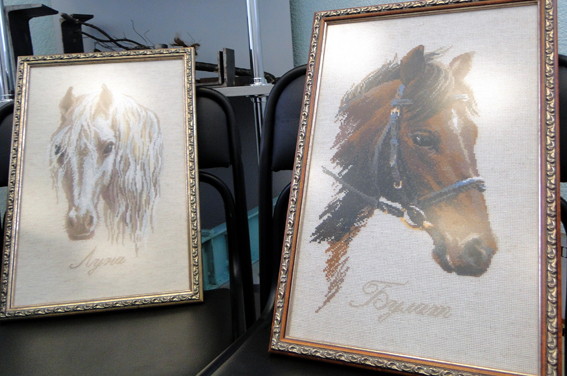 At the ceremony each mistress has got a sweet gift. For the second, third place and the audience choice award the prize was a certificate to a handicraft store. The winner was awarded with the certificate twice as much. 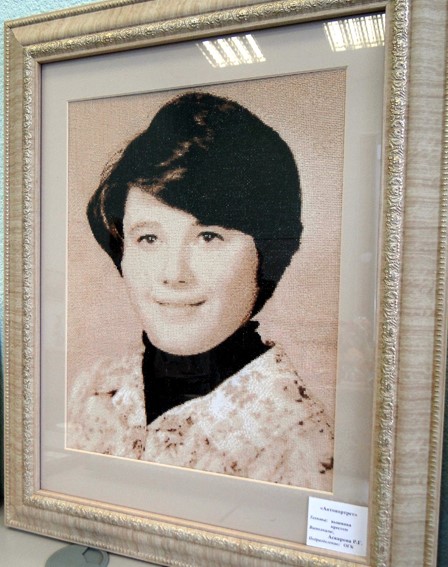