The competition started in late February and captured the contestants for 6 months. Each month 5 families of the factory workers demonstrated their fitness, culinary skills and creativity, and also presented the histories of their families in the form of portfolios, drew, created photo masterpieces and were engaged in landscape design. 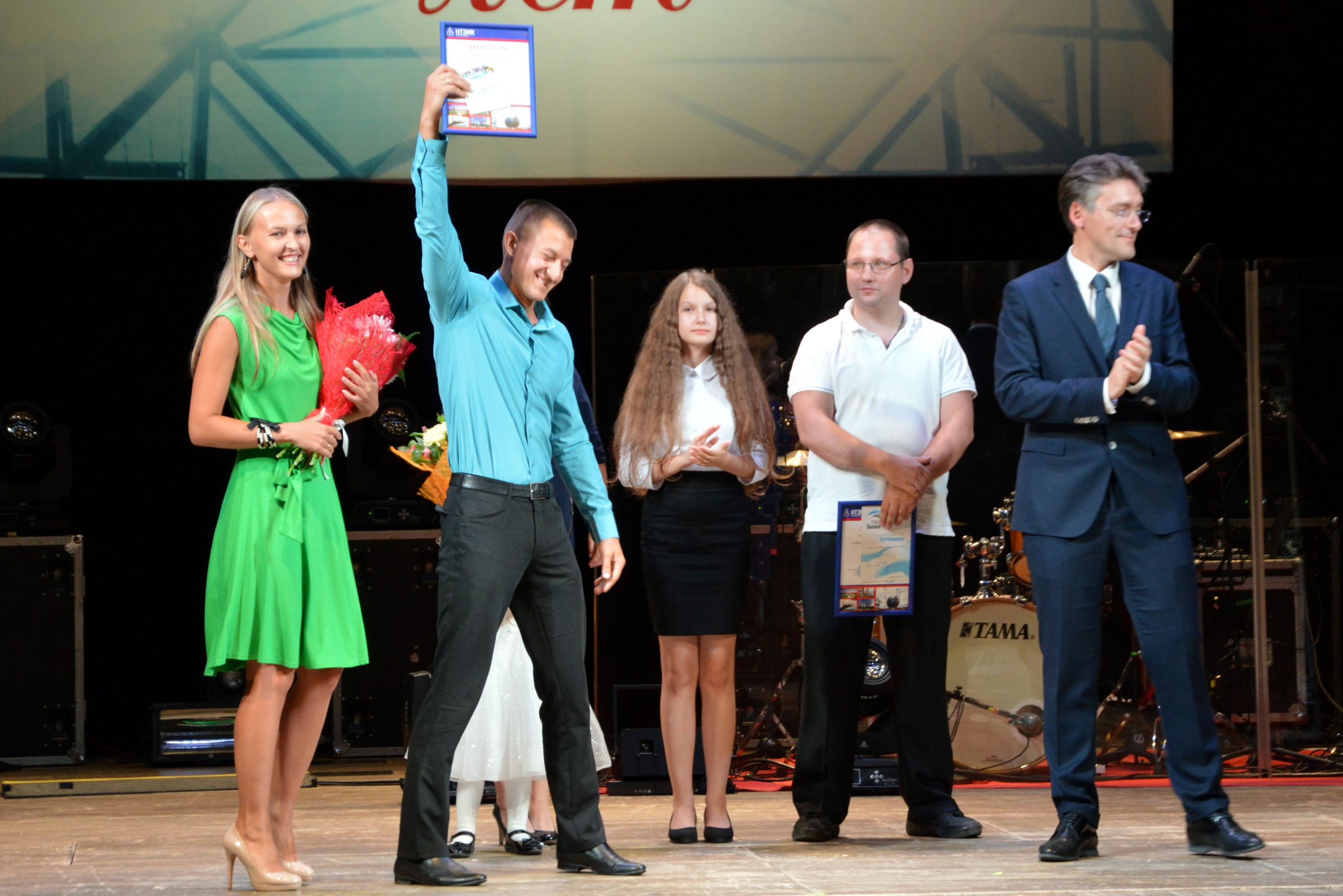 What it is like to be a part of such highly eventful competition and fight for the title was proudly shared with us by the head of the winner family, the leading logistics specialist A.V. Derbilov.

– The motto of our family is “everything in half!” This is evident even in participants: two men and two girls. We make decisions together, celebrate victories together, we share the difficulties we experience, and divide in half the concern and responsibility.

Initially, we decided to participate in the contest, to have fun and try something new. I have to say, this goal was more than just achieved! 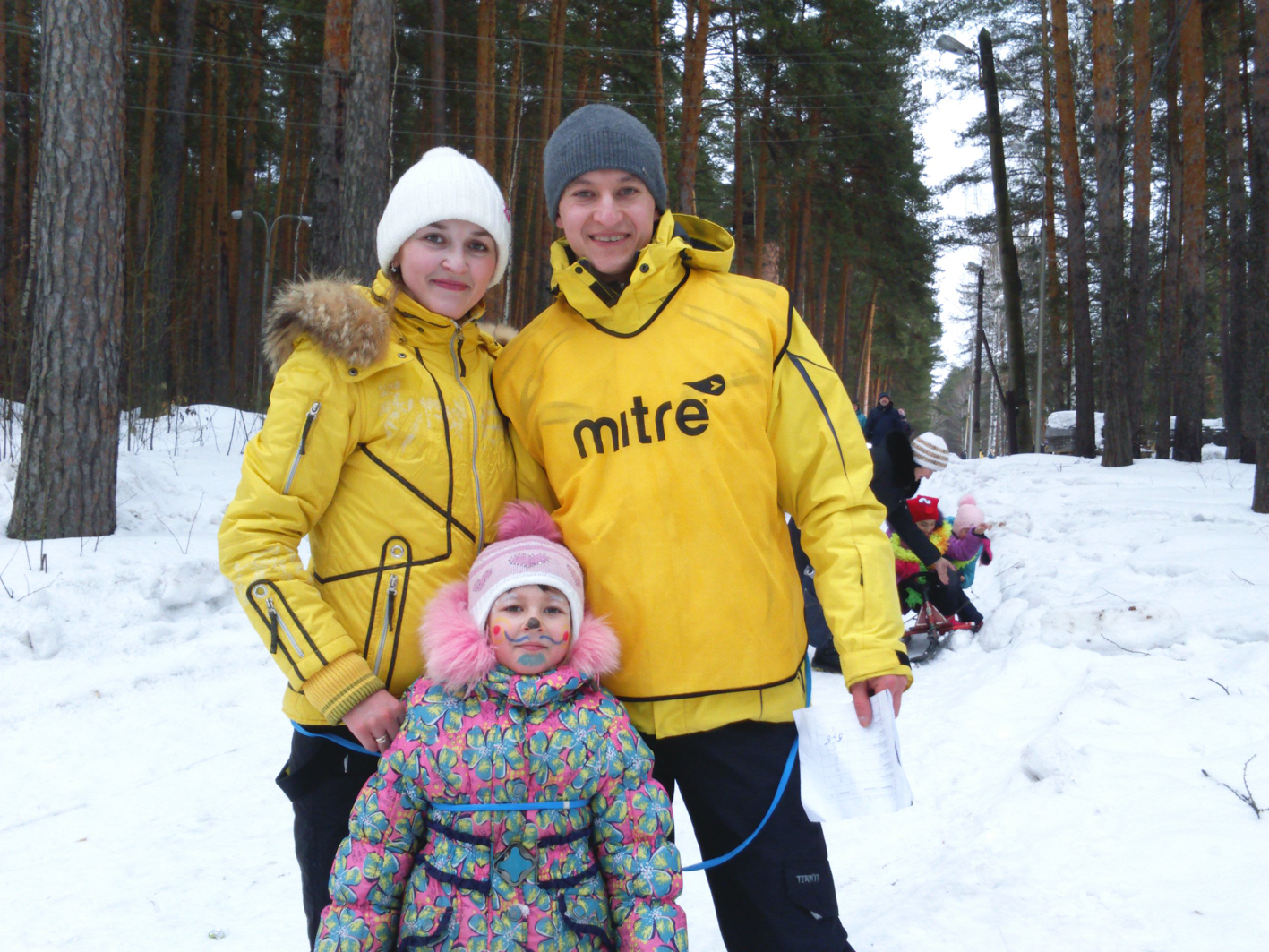 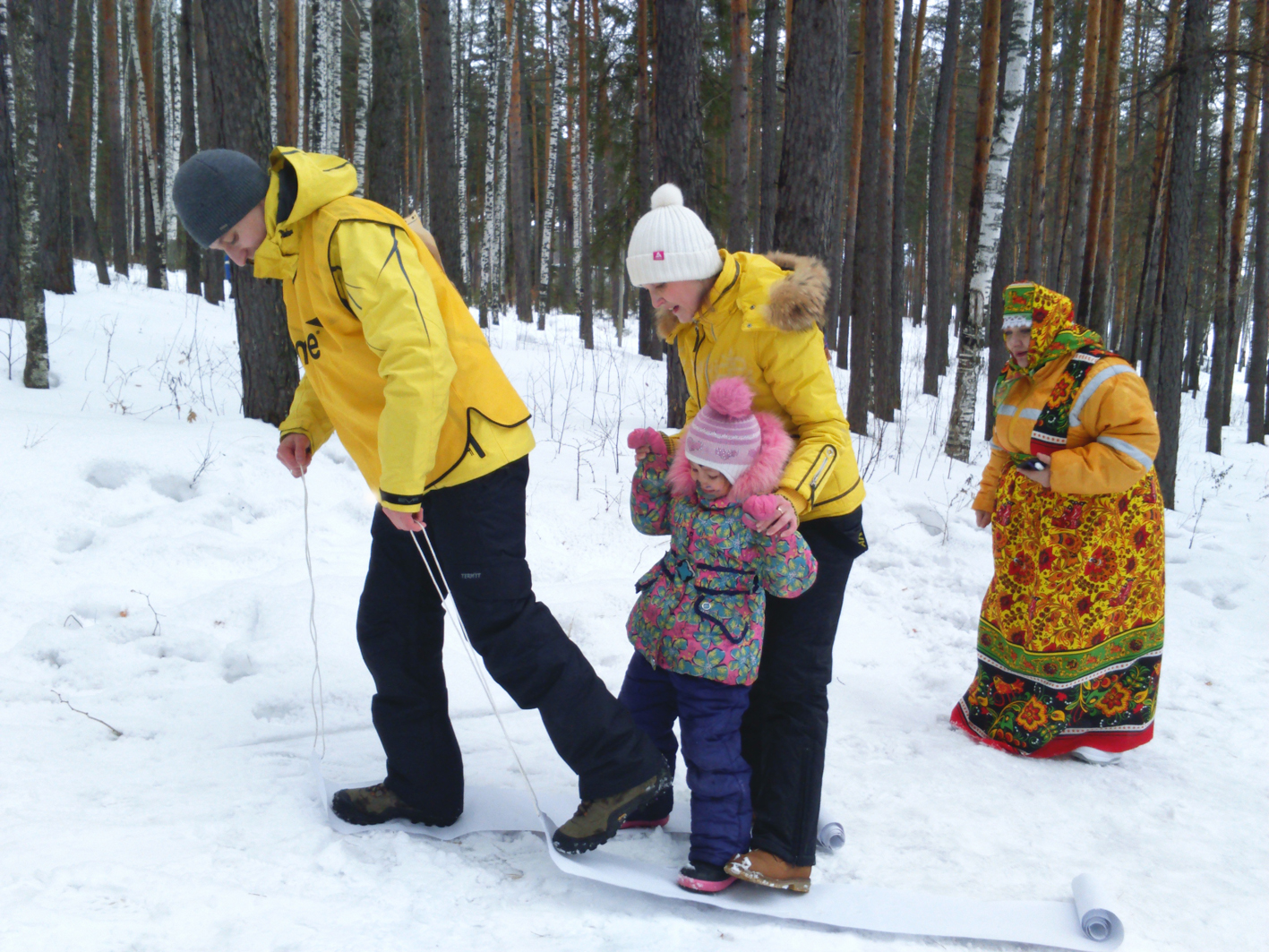 The most straining for us were the first stages. We had to constantly encourage each other to invent something, create, and prepare. It actually takes effort, and time, which is often very limited. Urgent creativity was practically always on the eve of the presentation day. Yes, the tasks were interesting. But since I am kin on traditional sports, creative stages were worse for me.  Probably, that is where the unnecessary emotion, controversy, defending of ideas came from. Despite the moments when we were out of balance, we have become more united by the final stages. We went for the result and fought for real. Moreover, we always felt the competition from the families who became prize winners too. 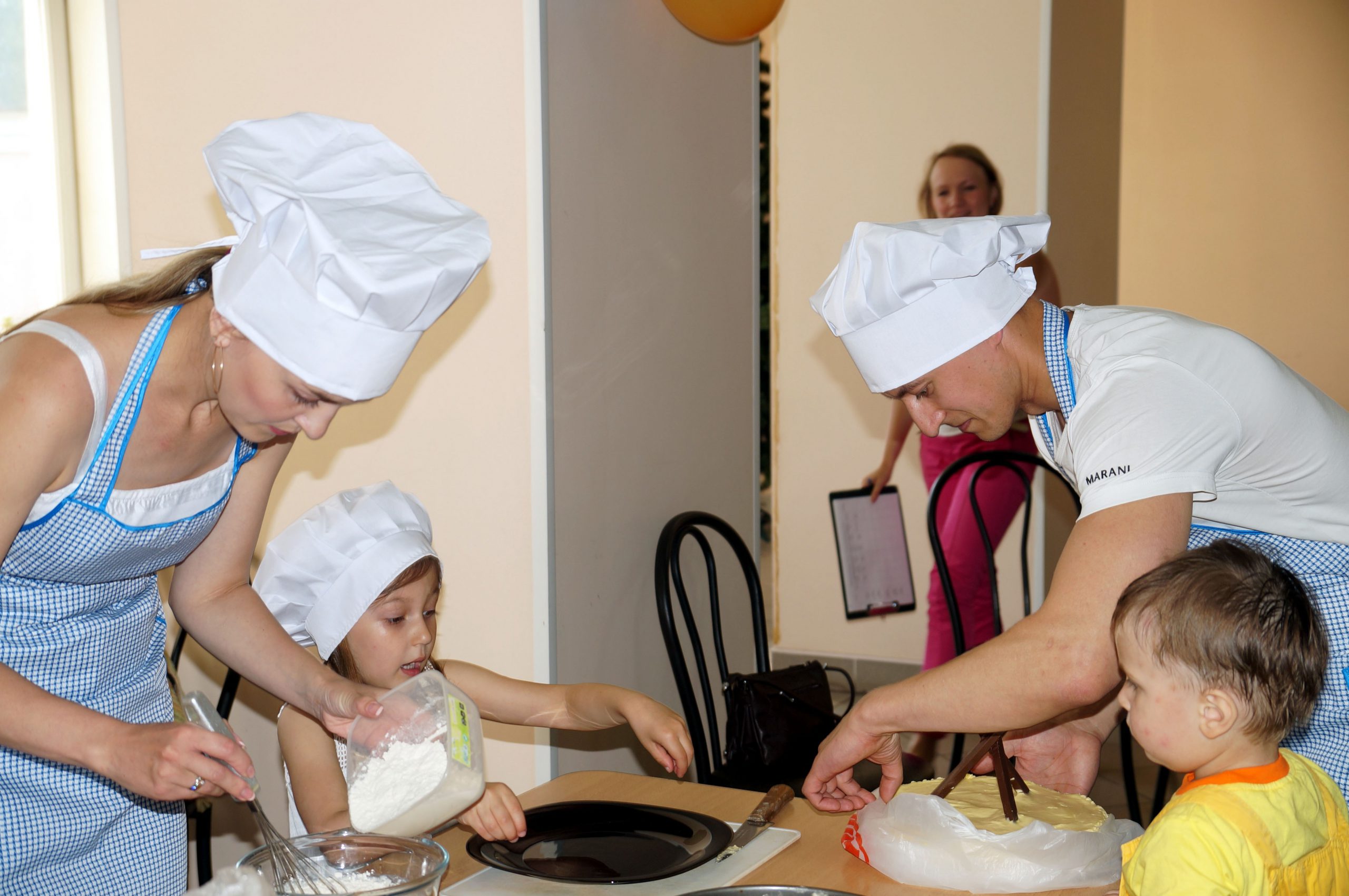 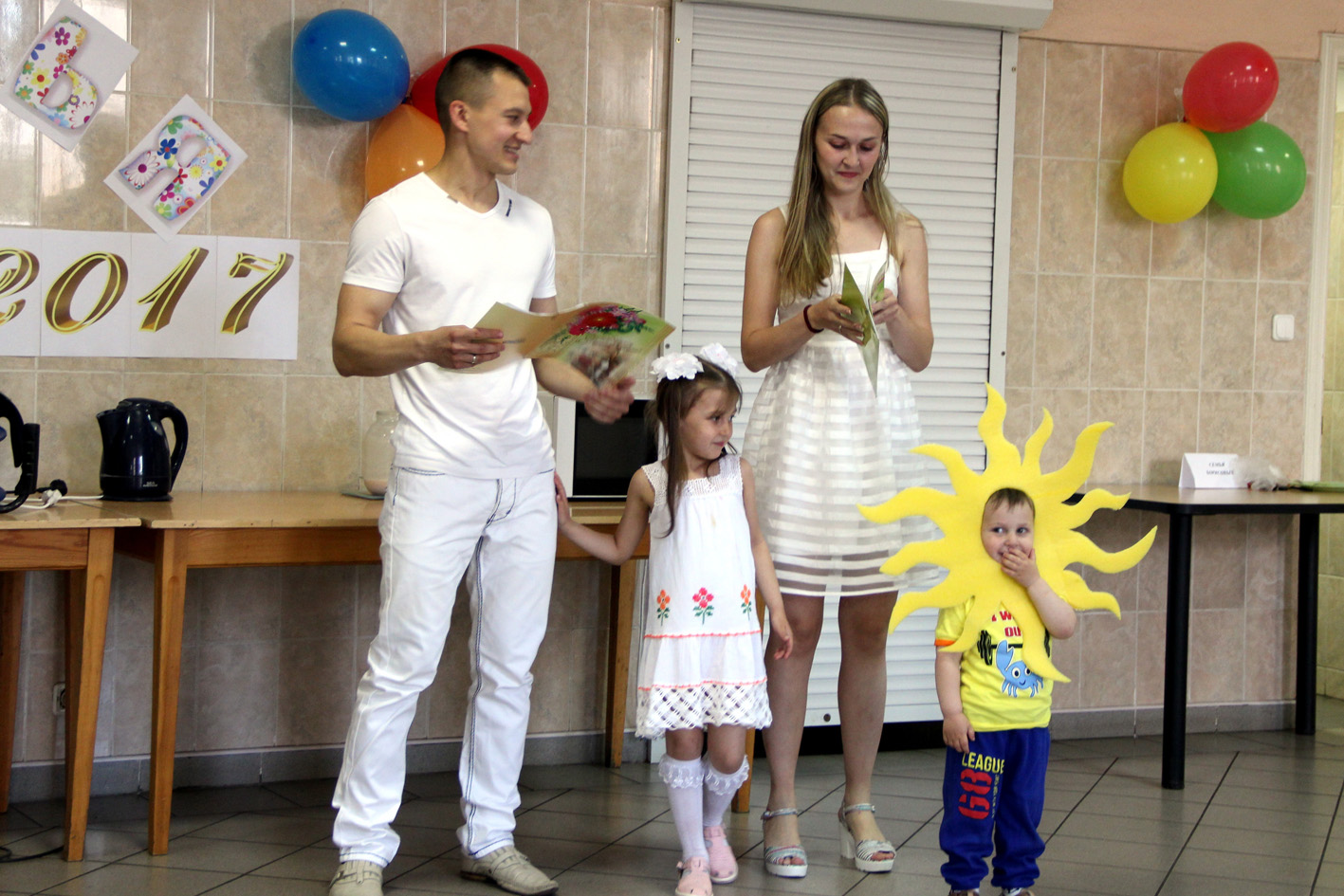 The mystery of who is the best really persisted until the last moment. Even after the final culinary stage the judges did not disclose the names of the winners. But somewhere inside we assumed that the victory would be ours. I can’t say that we won clearly, because the gap between us and the 2nd place was just miserable. The difference in half the point we didn’t expect.

Rivals, if they can be called so, were strong and experienced. For example, the Borisovs took part in the competition for the second time and coped with all the tasks enthusiastically. A friendly and harmonious team to be proved itself the Donskihk  – Vjatkiny family. It is nice to share winners’ podium with so admirable colleagues!

We have retained lots of bright impressions after the competition, which we shared among ourselves. The competition gives the opportunity to get something new from different spheres of life. To talk about the recent developments, we with my wife have specifically for the Jubilee evening recorded a song. We learned how to make a sound track, and felt that it’s not fun, but real hard work. To get some stanzas done, we spent at the microphone an hour each. Now you can listen to it in full. 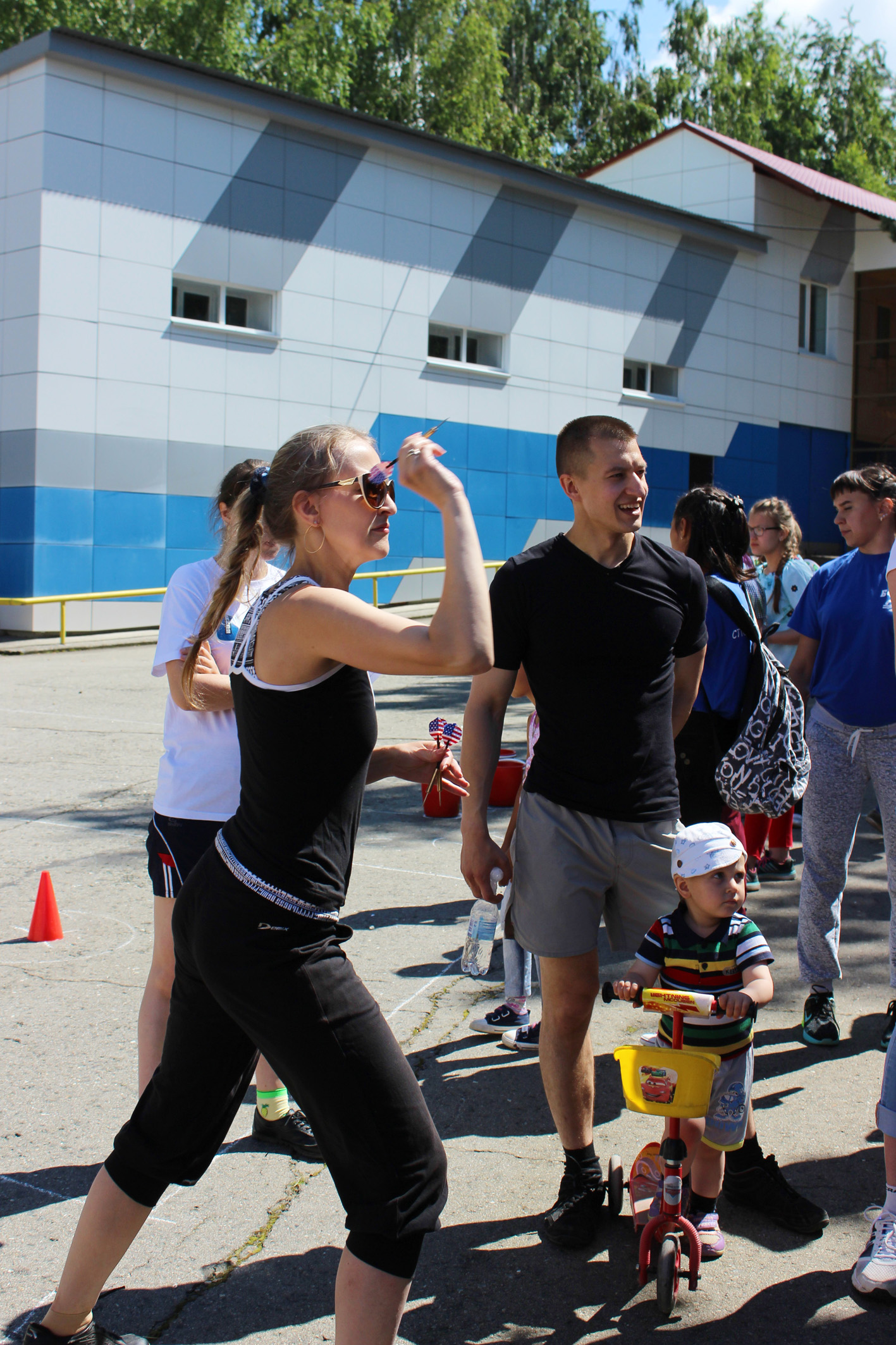 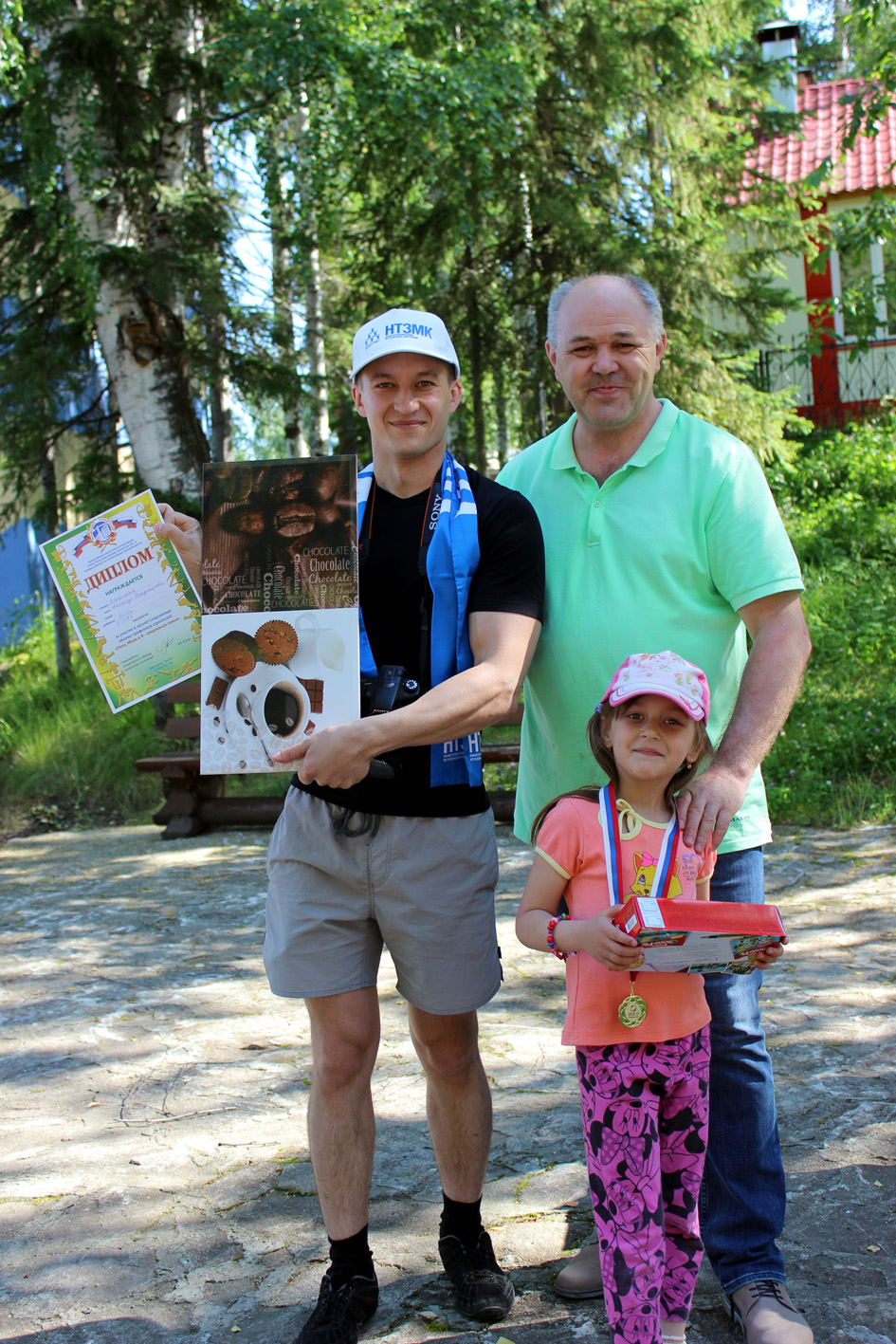 What Prize awaits us we hadn’t the slightest idea, so weekend stay in a holiday – resort “Lenjovka” became great joy and surprise for us. We didn’t get a chance to take care of our prize yet – but it is to come! In comparison with the previous year, all the gifts to all the participants have become fabulous. Participants and winners have received gift certificates of different amounts. Well-deserved, I think. They were worth fighting for.

I’m sure the plant needs such contests. The fact is that what is not associated with the work is always interesting and can distract people from working days’ load. It is a pity that only a few families can participate. If the tradition of this contest continues, the organizers should consider more universal tasks, because there are children of different ages in the families. And how to participate is a question. I’m sure it was hard for the judges to evaluate us. There is another option: to select participants on the equal criteria.

To apply again next year or not is too early to talk about. Meanwhile we are gathering forces, rejoicing our victory. Our parents and friends who helped and supported us share these pleasant emotions with us.

Many thanks to the administration of the plant, the organizers and participants of this family Marathon from our family!