Those were the comments of the workers on the 17th of June while watching the Sverdlovsk Studio team.  On Monday 8 member team was trying to seize the unseizable and in just a few hours shoot enough material to form a 10-minute corporate 75th Jubilee film about the plant.  To achieve this goal the team launched a camera equipped quadcopter for bird’s eye panorama. The bridge cranes were stopped to ensure half an hour safe flight of the clever but fragile equipment under the roof of the shop. 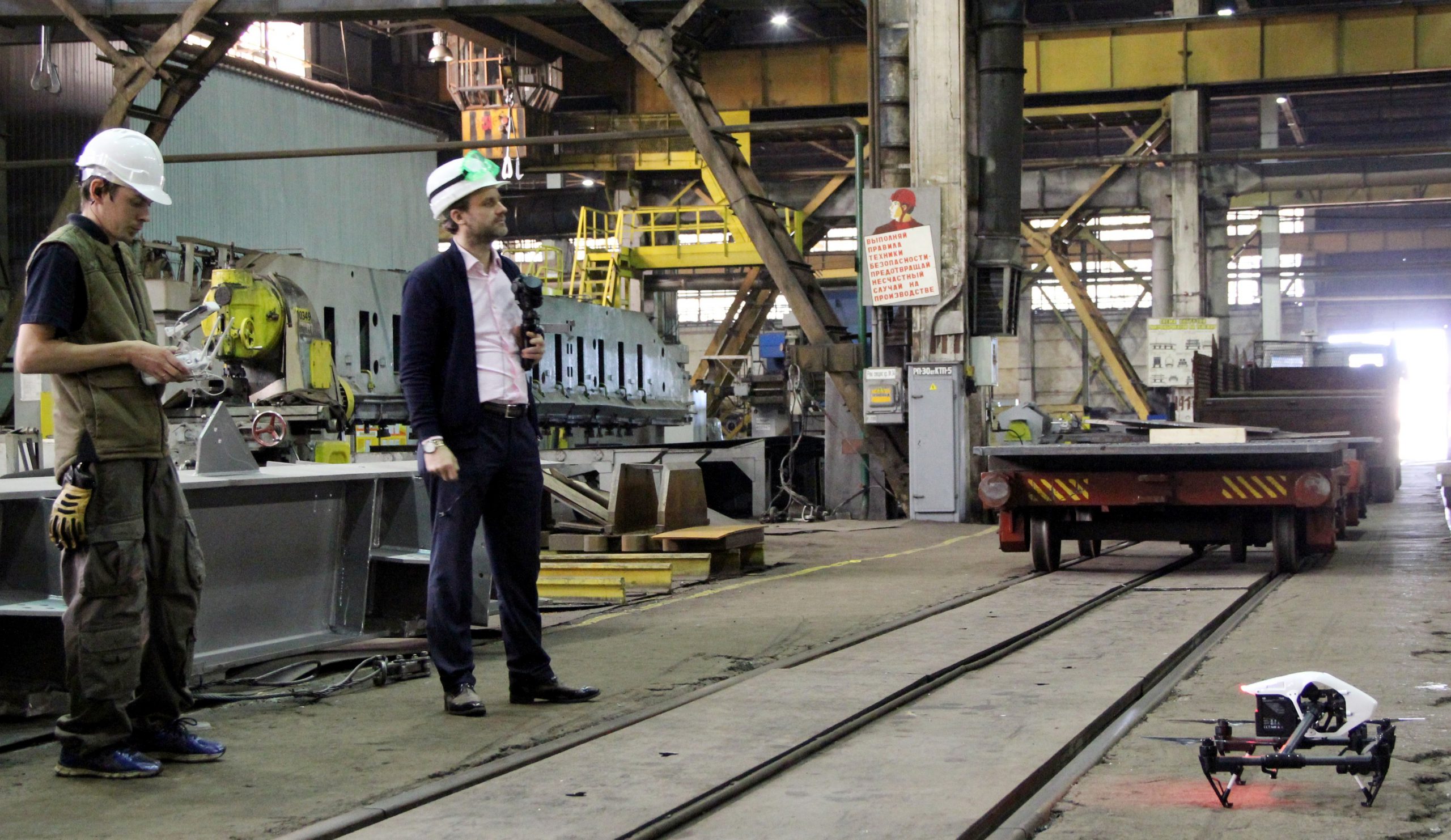 According to the Creative Producer Tatiana Tretiakova’s words it should make a ten minute story about the plant. They’ve got just two weeks to make the film. Having enough experience with the similar projects, she remarked that they would need some nice panoramic shots of the plant, some images of people working and about ten or over interviews with the personnel.  We will be able to enjoy our Yekaterinburg guests’ film by mid-August. As stated by plant’s marketing specialist N.V. Sokolova, the film is to be shown during the official anniversary reception on the 10th of August. The brief summary of which will be presented in the next issue. 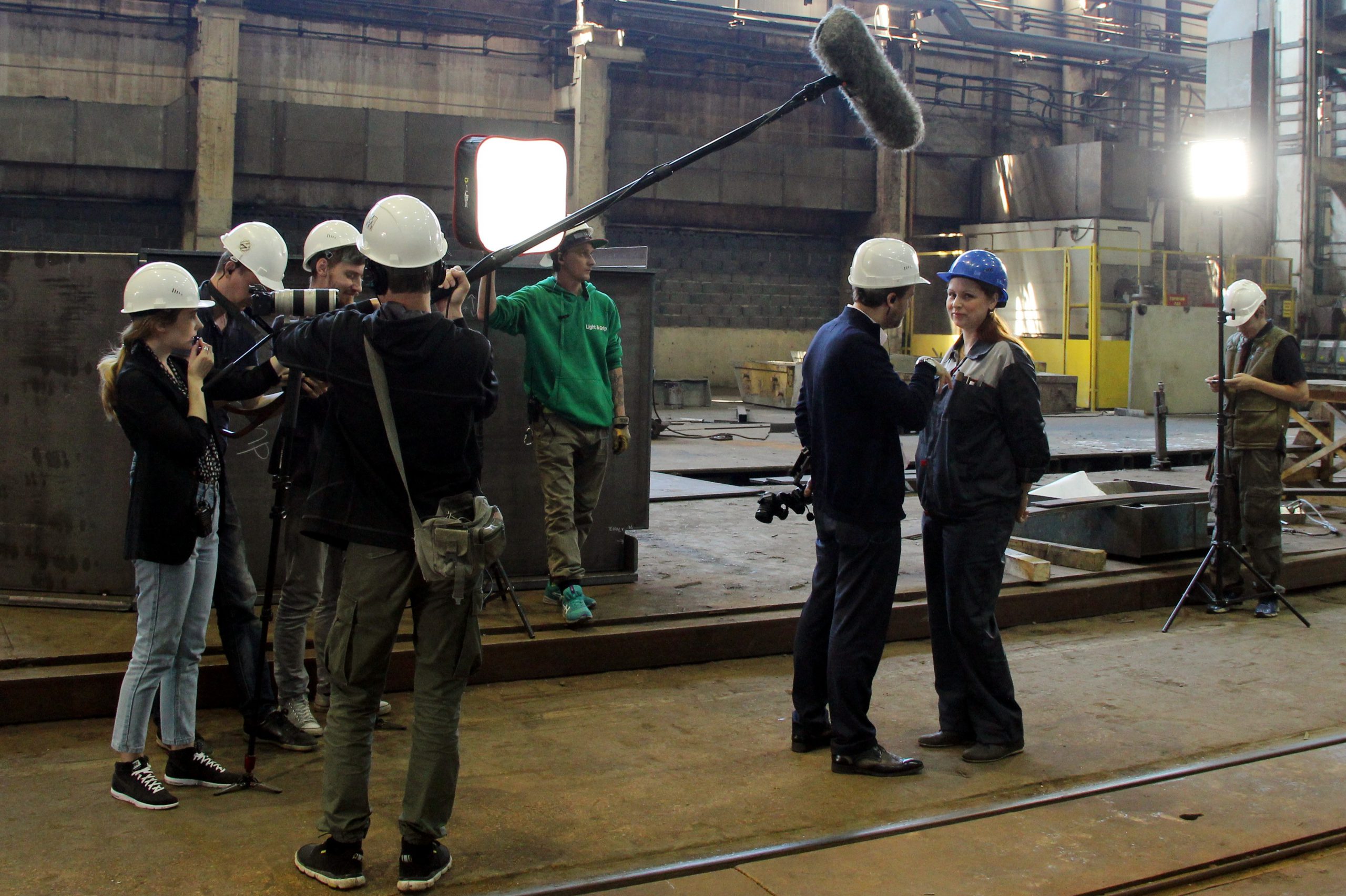