We have something to strive for

We have something to strive for

NTZMK is actively involved in the life of the city and of the Ural region: it promotes the improvement of metallurgy, machine building, chemical industry, oil and gas production; contributes to the renewal of the production base of industrial enterprises in the country, – started the Managing Director of EVRAZ NTMK A.V. Kushnaryov. – Many units of our Metal Works were created with steel structures designed and made by you. The link between our enterprises is inseparable: it was, is and will be. Because the closest order – casing for blast furnace No. 7- about which we talk a lot, which is already in waiting, without which the works will not survive, this order will be performed by you. I am absolutely sure that it will be completed in the best way and just on time. This will open up new development prospects; enhance the level and life quality of the citizens. 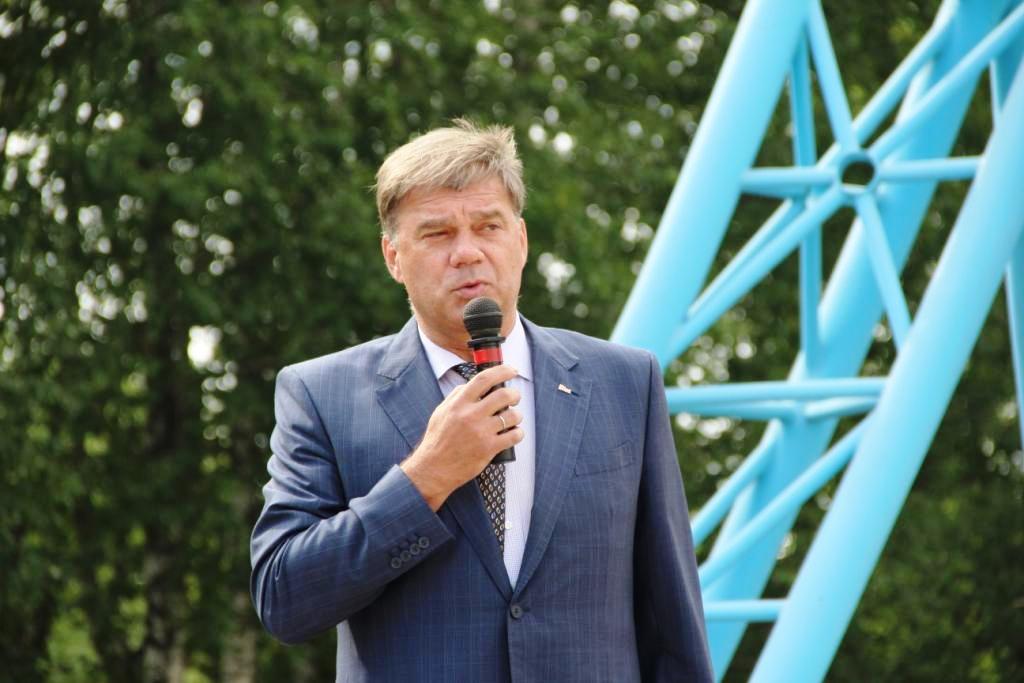 The next guest of the ceremony – Legislative Assembly of the Sverdlovsk region deputy V.V. Pogudin has pointed out great contribution in the development of social and cultural spheres of the city and the region life:

– Builder is a special profession; its representatives leave only good trace in history. Kindergartens, schools, hospitals, bridges, all buildings in our cities are impossible without your labor.  This is awesome work and these are awesome people. Coming to NTZMK, I have a feeling that I am among the giants who can create great things – huge buildings, made by your hands. 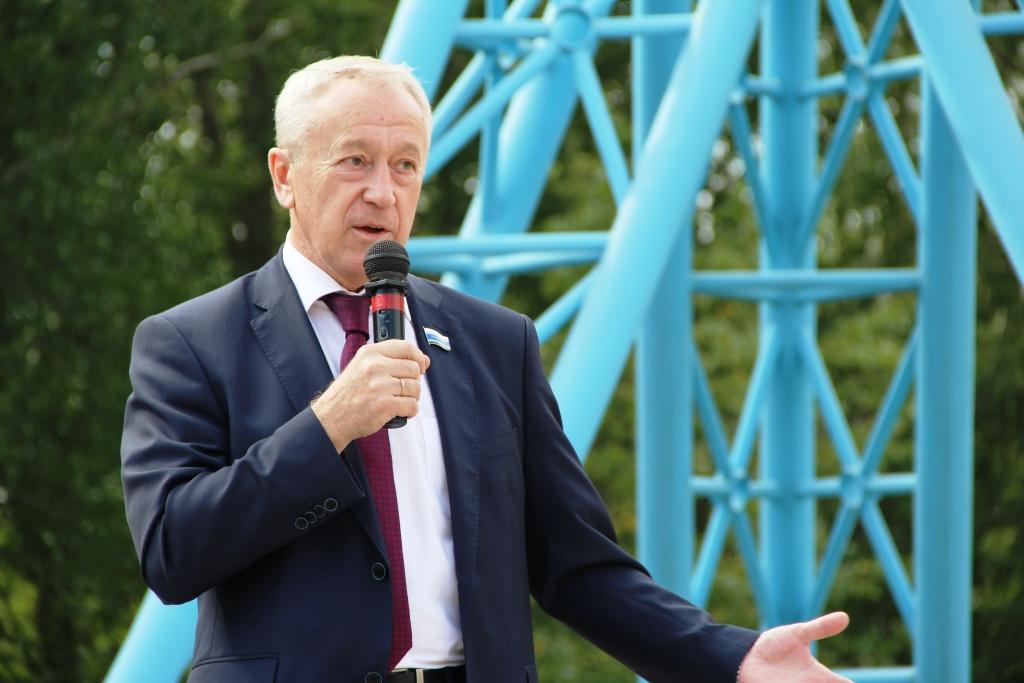 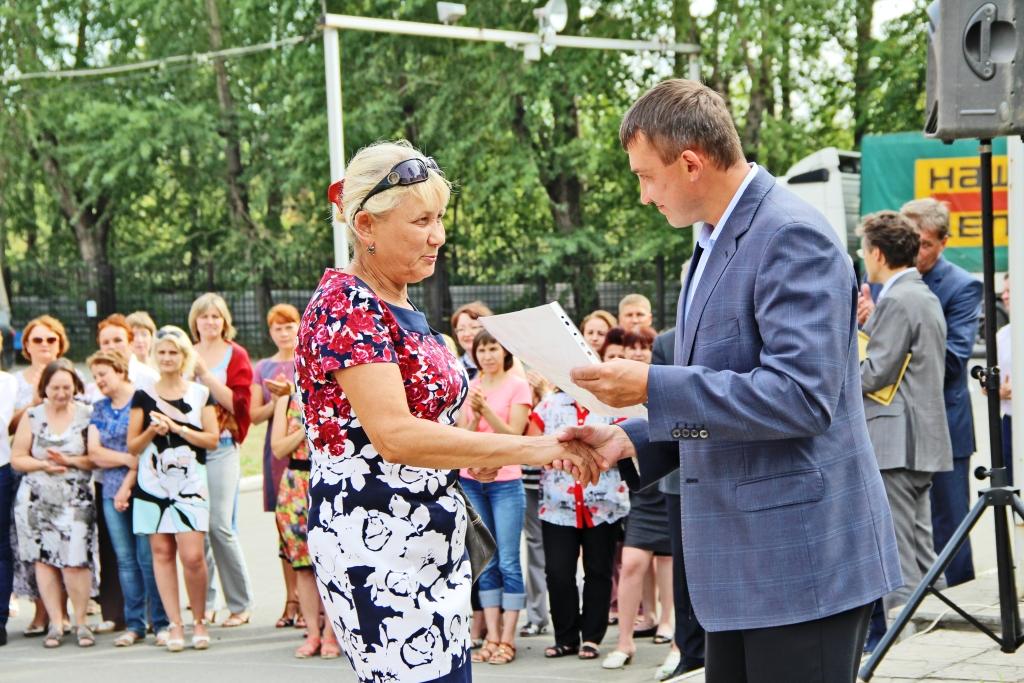 On the 11th of August work of more than two dozen workers was marked by awards of the Ministry of Construction and Infrastructure Development of the Sverdlovsk region; Gratitude letters from Mayor and City Council, Diplomas of the Trade Union. But a key intrigue of the holiday has traditionally been associated with the award winners of professional corporate contest “The Best in Profession”.

– This competition is of particular importance for our company, because the work that we do requires constant development of our professionalism, – said V.V. Parfenov, NTZMK Manager. 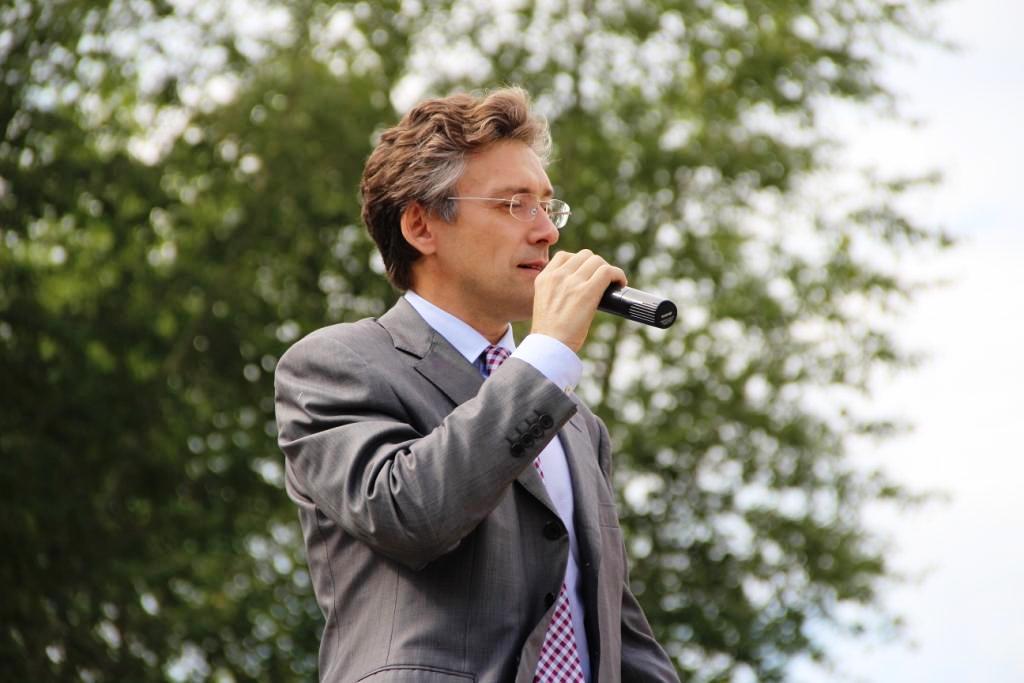 – Each new order is accompanied with constantly increasing demands. Next year we will carry out orders, which have not yet been accomplished not only by us, but by none of the factories in Russia. So today we have something to strive for and continue to improve.

“The best in profession” 2016 became one of the most popular professional competitions in the history of the company. For two and a half months 102 participants competed in 12 categories, covering the most popular professions at the plant. A lot of annoying omissions and errors waited for the participants during the competition. But overcoming these weaknesses became for many workers  good practice and training in complex science of winning. 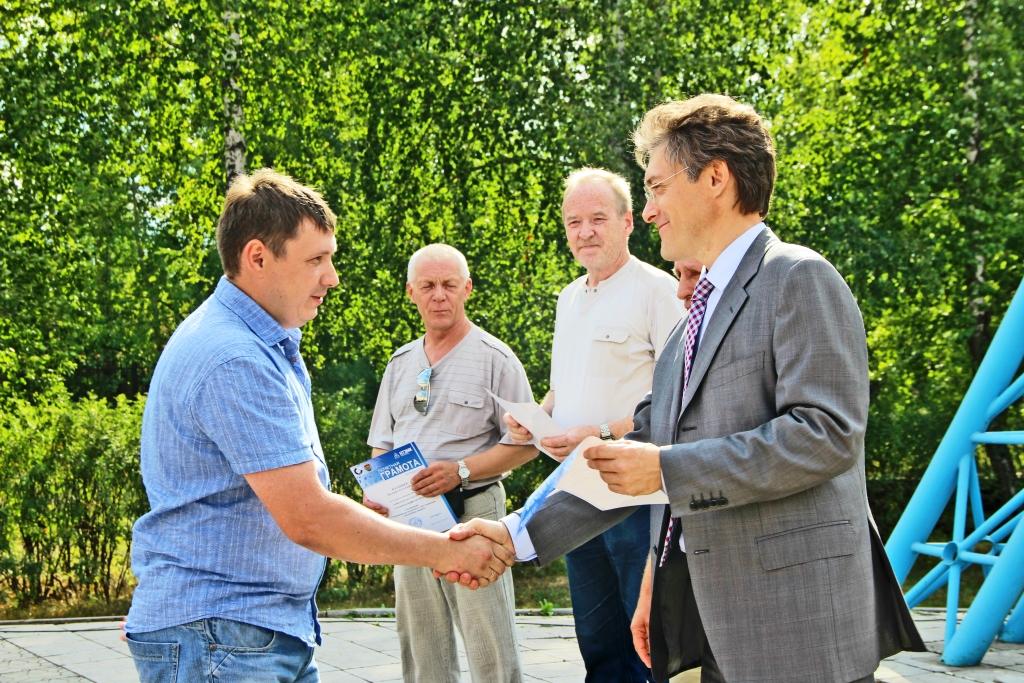 On the eve of the holiday, the winners of this tournament have won valuable prizes and gift certificates. But, probably, the material award in this case can only be a nice addition to the importance of the recognition of professional achievements for each of the participants. For many: plumber Dmitry Musatov, gas cutter Dmitry Tverikov, assembly fitter of steel structures Gregory Tatarinov – this victory has become another, expected and deserved, proof of their professional skills, experience and diligence. However, it was particularly important that the contest opened to us for the first time a lot of our colleagues’ names. These people, reaching a new stage of their career, not only made a significant step forward on their personal path, but showed the best proof of viability, readiness for development and the great potential of the NTZMK team.

The ceremony, which we have witnessed on the 11th of August, once again showed that NTZMK remains the enterprise, following its good traditions, firmly standing on its legs and confidently going to clear and definite prospects of the future. It is the enterprise, which work is known and appreciated throughout the country.